Invited aboard a train to another world, Renko and Maribel must solve a mystery.
This game features an online co-op mode; feel free to play with a friend!

This is our updated version, featuring such novelties as proper spelling, improved (by way of actually working) animation, better dialog handling, and cleaner progression. The mystery is the same, but the experience should be a lot cleaner than our jam version.

Original made in 72 hours for the Touhou Fan Game Jam 4. 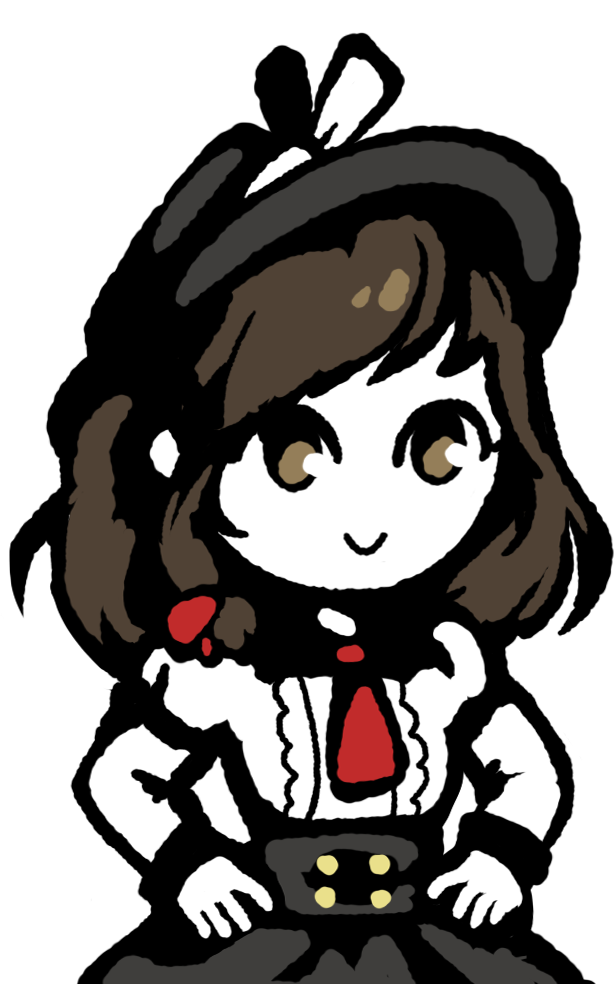 Founder of the Secret Sealing club, she and Maribel (who are totally a unit) solve mysteries, but will this case prove too tough to crack? 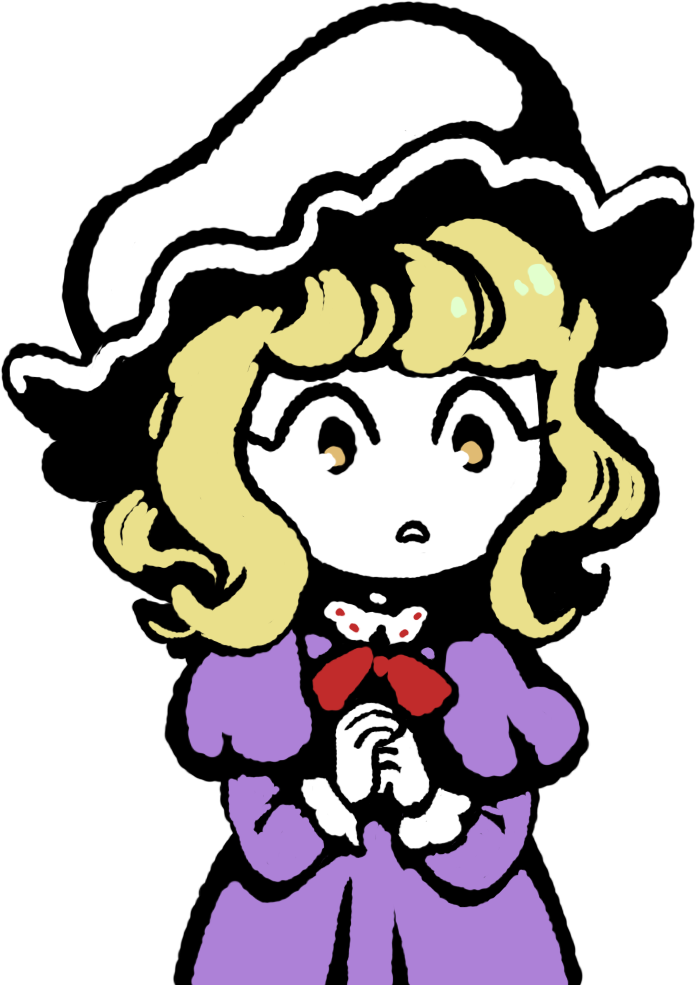 Renko's eternal sidekick, Maribel is always there to lend a hand, but have they bitten off more than they can chew? 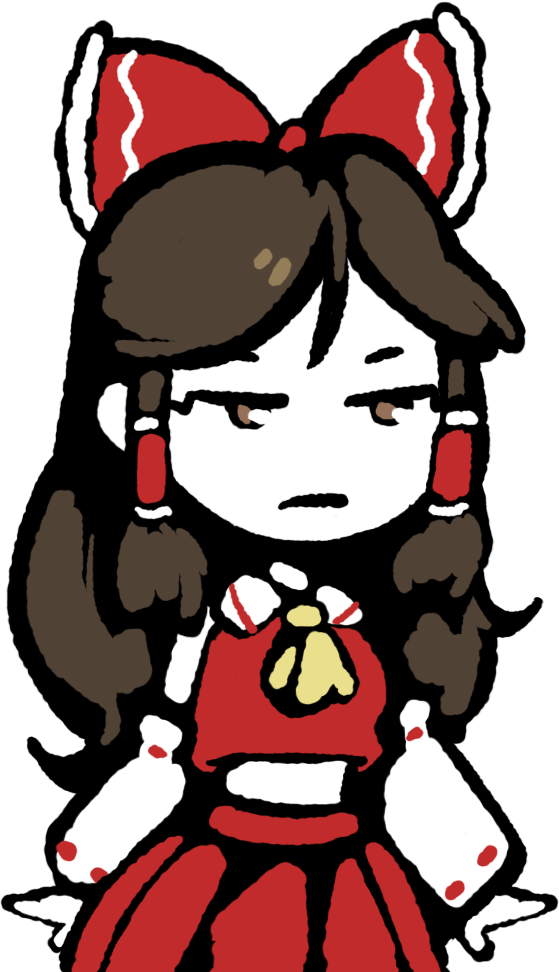 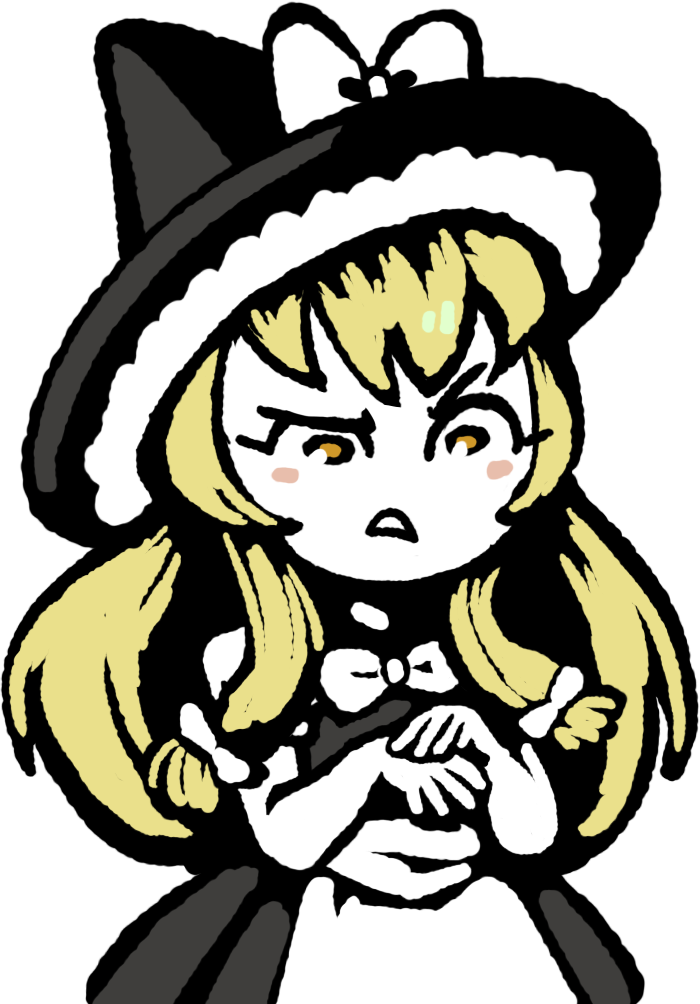 Charismatic vampire, the self proclaimed nobility of Gensokyo. 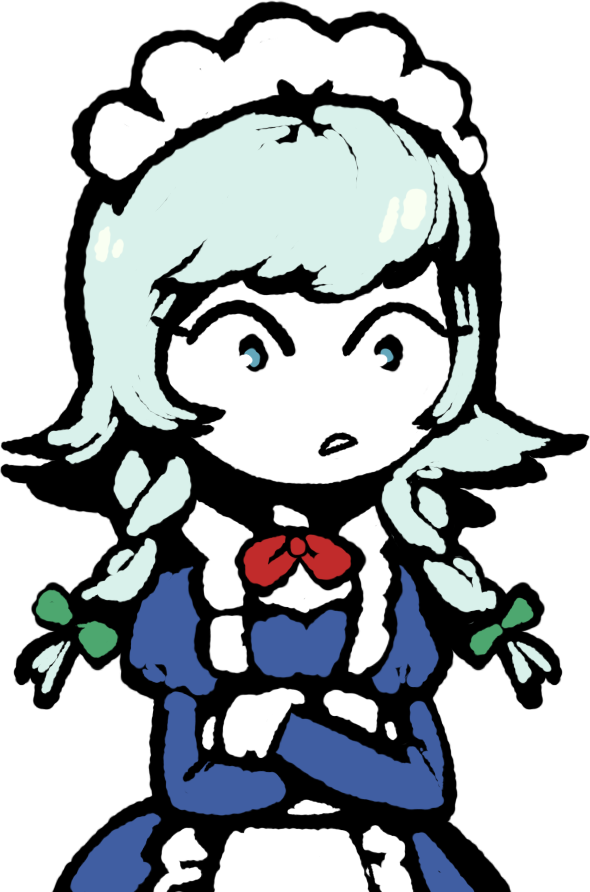 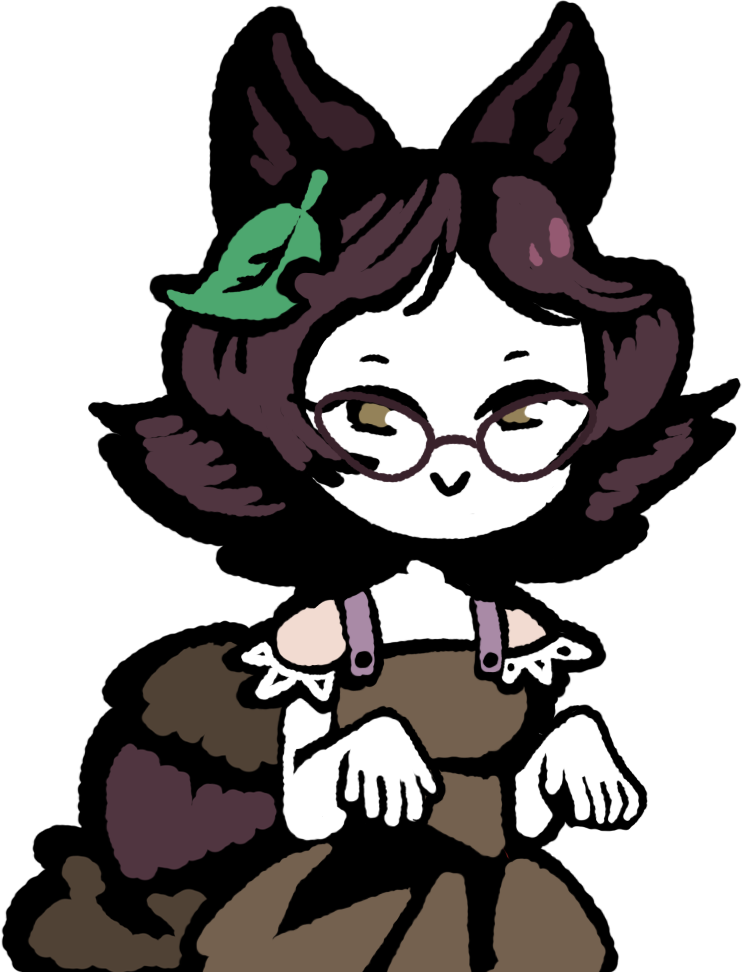 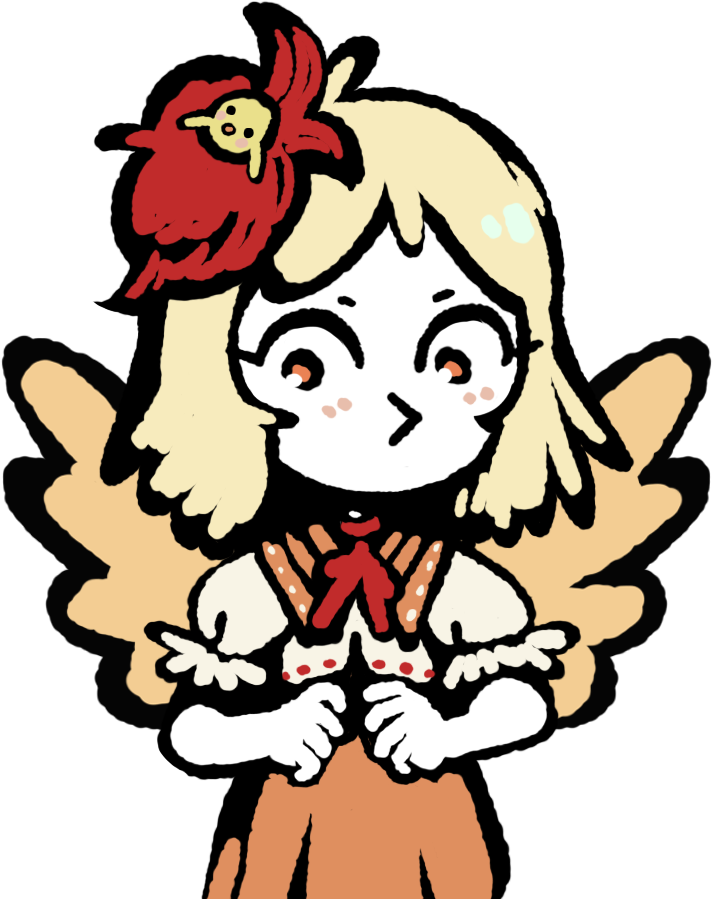 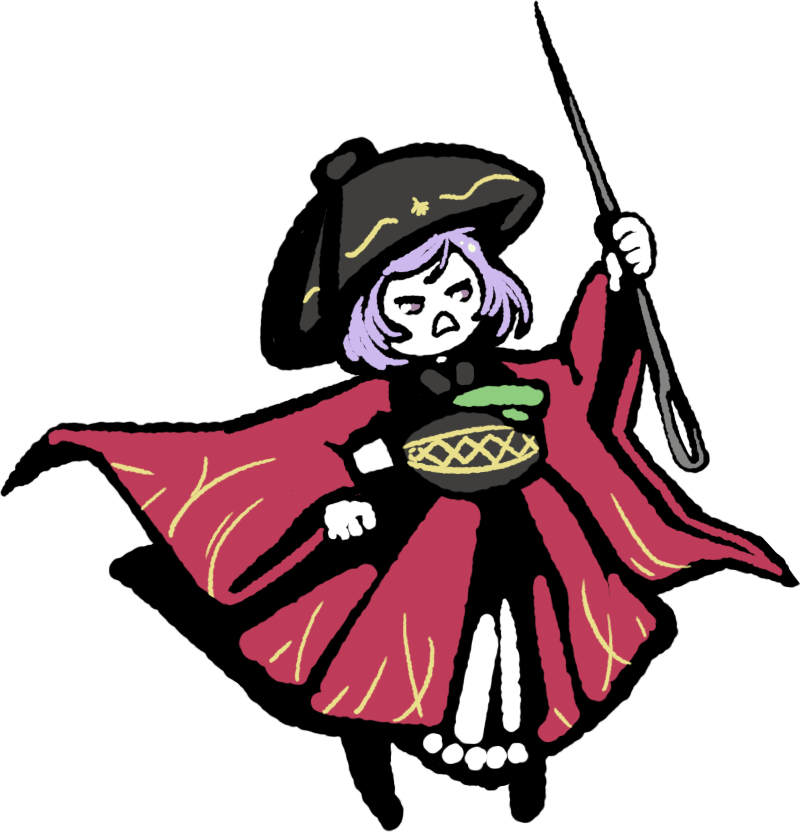 Failed revolutionary, Sukuna's prior attempts at world domination have been thwarted by Reimu in the past, but surely she doesn't hold a grudge. 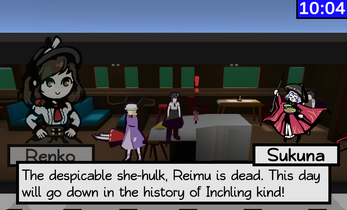 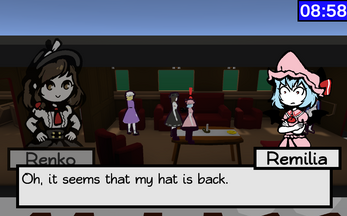 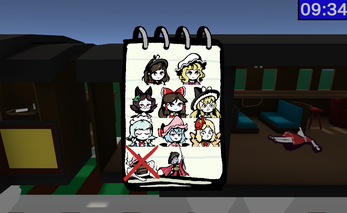 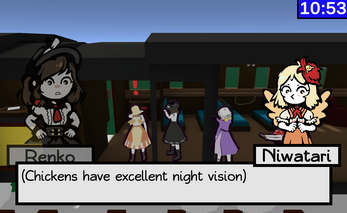